I love the concept of short stories.  Tell a story in a few thousand words or less, while still creating the same emotional ties to characters and plot lines that you would if you were writing a full-length novel.  It’s a challenge, to say the least, but an exciting one that offers a feeling of accomplishment more easily gained than the one earned after the lengthy process of completing a novel (or novella).

My short stories are broken into three themes: 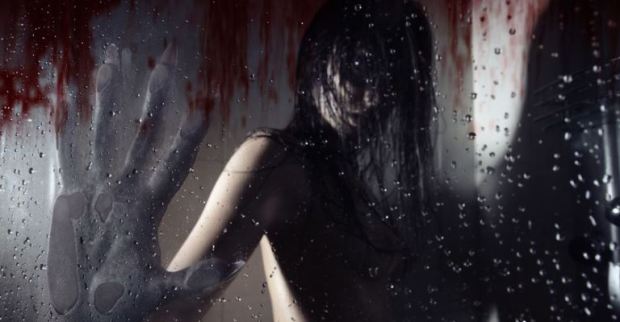 Every story deserves a happy ending…or not.  This is the on-going theme that surrounds these tales of morbid horror.  Venture down this lane of demented mindscapes and be given reason to fear the night.  Plenty of these tales of macabre include the traditional likes of Vampires, Werewolves and Evil Spirits, but expect some unfamiliar beasts of terror to debut, as well as the too-often underestimated darkness within the human soul.

THE ADVENTURES OF VINCE DAWSON (Science-Fiction)

Never has there been a man who fears less and loves more than Vince Dawson.  Dawson is an adventurous womanizer who channels the likes of Captain Kirk and Han Solo into his repertoire of self-serving heroism.  He’s a bit morally ambiguous, but his charm and underlying good-guy soul redeem him in these “guilty pleasure” sci-fi tales.

The town of Hallows End is the setting for the first book of the Prophecy Trilogy starring Sarah Chase.  These short stories will offer a variety of insights into the history of Hallows End along with the on-going chronicles of the town and its most diabolical resident, Ms. Elise Cunning.

For Your Reading Pleasure

A Few of My Favorite Blogs:

Movies, Films & Flix - "Pretentiousness is our forte. Awesomeness is our goal. Most of the time we write about bad movies."

Cinema Schminema - "I'd rather be watching THIS!"